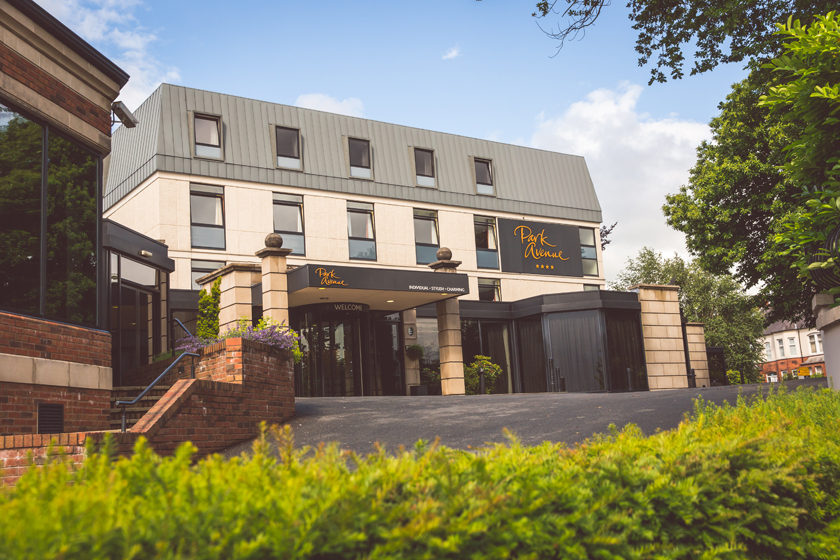 The hospitality sector and the entire global economy has been dominated with the impact of the on-going Brexit debacle for the entire year. Unfortunately we were hoping that this would have been resolved during the year but the fallout will continue into 2020 and beyond. This uncertainty has greatly influenced the property market since mid-2016.

Locally the pub market has seen little sale activity this year with few transactions to report. The larger value sales included The Bellevue Arms in North Belfast which we brokered on behalf of Eamon Diamond and is now being operated by Andrew Gedge of Wolf Inns. In the city centre Beanchor sold Whites Tavern, one of Belfast’s oldest taverns and the refurbished outlet is now being operated by one of Belfast’s newest but large pub operators The Clover Group. The Clover Group have been busy adding a number of leasehold premises to its portfolio to include Pug Uglys On Bedford Street, Margots on Donegall Square East and most recently Fountain Lane on Fountain Street.

Another notable transaction this year was the investment sale of Café Vaudeville which we leased to Revolution De Cuba some years ago and has recently been acquired by Wetherspoons.  Clearly this acquisition only provides Wetherspoons with rental income as they continue to hold two other vacant buildings on Royal Avenue and University Road in Belfast failing to obtain liquor licences for either site to date. The operators of the Granny Annie’s portfolio divested themselves of the Tipsy Bird and adjoining Jameson & Green building to a new entrant into the market Glendola Leisure and Carlton Hotel Collection. At the time of writing there are a couple of other notable transactions happening which should also complete in 2019.

In terms of the market outside of Belfast activity is patchy with the provincial market suffering from reduced consumer spend, changing trends and competition. A number of outlets have ceased trading over the past twelve months following the surrender and sale of their liquor licences. Most towns and villages continue to experience a decline in pubs on the Main Street as the traditional commercial offering evolves. Consequently this has led to strong transactional activity of liquor licences from failing pubs to petrol and convenience locations throughout Northern Ireland. All the licences that I have transacted during the last year have been a minimum £90,000 each.

In terms of the hotel market many of the new hotels have now opened and the supply of rooms has increased dramatically with demand taking time to catch up. This has obviously impacted on occupancy and room rates. Current performance this year for Northern Ireland as a whole is likely to yield 70 plus per cent on occupancy, an average daily rate of sub £80 and revenue per available room is sub £60. Northern Ireland has now 145 hotels offering nearly 10,000 bedrooms an increase of 100% in rooms over the last two decades with the number of rooms sold on an annual basis is now well in excess of 2 million. We now have some of the world’s leading hotel brands following the massive investment into this sector it is expected we will see improvement following saturation of the new stock and hopefully market certainty if Brexit ever gets resolved.

In terms of hotel sales again these are limited to include the sale of the Park Avenue hotel in East Belfast which we acted for the vendor to Beannchor and the off market sale of the Templeton Hotel in Templepatrick acquired by the Galgorm Collection. The latter is currently undergoing a major refurbishment.

In summary the hospitality market has been impacted over the last 12 months from competition, lack of confidence due to Brexit primarily, no devolved government, limited funding, rates, vat and staffing issues primarily. Although there are negatives in the sector there are many positives including a stronger and better brand offering in both the pub and hotel markets coupled with the benefits of increased tourism.

We expect that if we can get some brexit certainty and the local government up and running then the local NI market will benefit greatly.  Challenges and the evolution of the market will always be present so we expect that our vast experience dealing with issues in Northern Ireland has left us well equipped to work through these testing times. In terms of the provincial pub market I expect further thinning out of weaker pubs as this current trend progresses. The rates revaluation work will occur at the start of 2020 and will be the focus for many as well as staffing matters as the labour market shrinks. A local government and a Brexit decision will help to start and address the wider economic issues and provide the platform to stimulate our sector.