THE OFFICE IS CHANGING ..... BUT DEVELOPMENT UNDERWAY 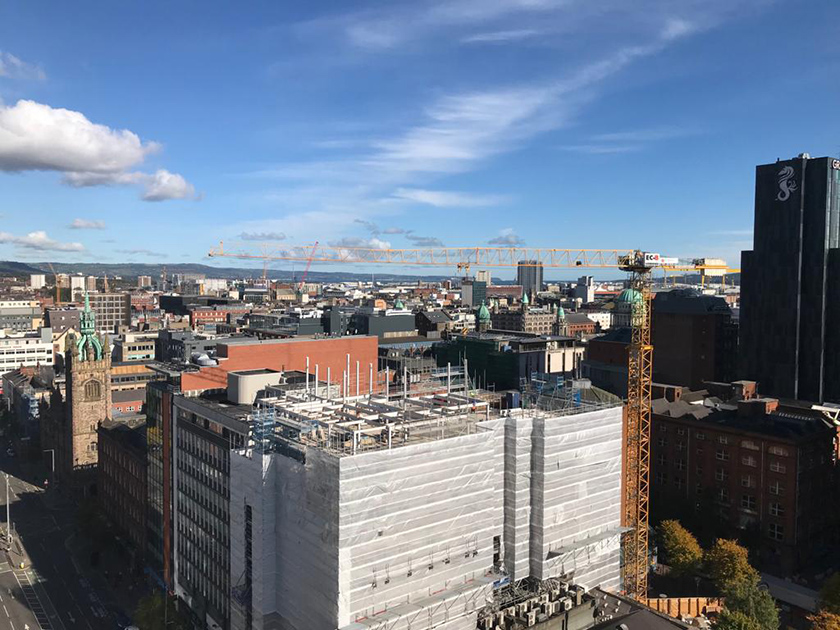 The struggles and benefits of home working have been discussed at length in recent months either virtually or over a socially distanced cup of coffee for those who have returned in some form to the office.

Many professional services businesses offered a level of flexibility and home working but I am sure few foresaw such a sea change within a few weeks. There is no doubt that many aspects of work across differing sectors can be completed from home effectively but what does that mean for businesses, their employees and the office space that they occupy?

In recent weeks we have seen significant announcements regarding developments across Belfast. The Tribeca scheme which has caused controversy in many quarters was granted planning permission by Belfast City Council, like it or loath it, there is a significant commitment of private sector money in Belfast.

Having been working from the office for a number of weeks it has been great to see tourists starting to return. Clearly the sector has suffered significantly and there is a long way to go before we will see the numbers on city centre streets that was so common in a pre-Covid world, but the proposed investment in a new £12m aquarium should further enhance Belfast’s offering as a destination city.

Additionally we saw the launch of The Vantage a 67,500 sq ft office project on Belfast’s Great Victoria Street by MRP, which has demonstrated its commitment to Belfast by investing £25m in a former government office building to deliver a high-end space.

Having spoken to a number of office occupiers in the last few months ranging from small local firms to multi-nationals two main themes have been consistent. A flexible approach to working is here to stay for the  foreseeable future and business still require some form of office presence to give them prominence and identity. Furthermore the amount of space occupied may indeed reduce but the quality of the space will have even more importance.

The traditional image of rows and rows of desks with calls and emails be made and received in earnest is gone, but the need to meet and converse face to face will remain in most sectors. This may be to deliver knowledge or training to new staff, meeting colleagues to discuss a major project or indeed delivering a personal touch when trying to generate or win new business.

The office environment is changing, but it will still exist. People’s opinions may differ on whether they physically be in the office the majority of the week, which will be influenced by their job role and circumstances, but you can guarantee that employees will ultimately want to feel a sense of ownership and belonging, things which are also key if an employer is to get the best of someone’s skill and talent.

Northern Ireland has established itself as a ‘go to’ destination for tech companies over the last few years, mainly based on the quality of our graduates.

Against the backdrop of wider uncertainty in the jobs market there have been a number of positive announcements including PEAK6 creating 160 jobs over the next four years.  Additionally New York based Qarik have grown their Belfast team to 50 people. 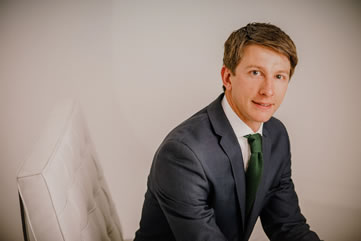